We are located in Shelter Island Heights, NY, across the street from The Chequit’s White Hill Café  and on the bottom floor of the hotel’s Cottage building on Washington Street.  We are open May through September.

Every book in the store was hand picked and carefully chosen by the owner, Finley Shaw as well as her husband, Patrick and oldest son, Malcolm. We offer free gift wrap, as well as special orders, including book club selections. 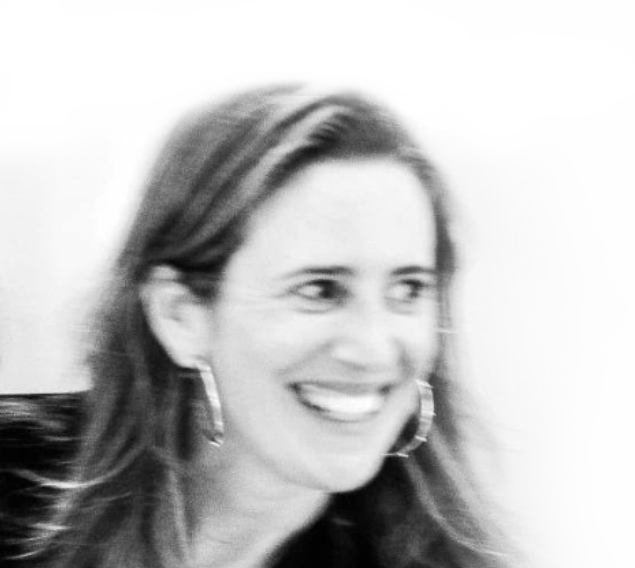 Finley Oakley Shaw spends her summers on Shelter Island. She is lucky to have never missed a summer on SI since she was born.   Every summer, Finley is surrounded by her extended family who all live in the Heights (many right around the corner from Finley’s Fiction) including her parents, brothers, sister, nieces, nephews, aunts, uncles and countless cousins.  And true to form, there is always family drama every summer!

Finley is a voracious reader and has been since she was little.  She can often be found “hiding” from her family while reading a page-turner and is sometimes scolded by her husband for bringing too many books on vacation (and resulting in a big extra fee from the airline).  Her favorites include mysteries, beach reads, chick lit and thrillers.  Finley lives with her husband, Pat (check out Pat’s Picks!), children Malcolm, Pippa, Chappy and Bea and their two dogs, Clooney and Ziggy.

Patrick didn’t grow up on Shelter Island but he has chased Finley around the island for years. He too shares a love of reading and is excited to have a small space in Finley’s Fiction to showcase the truly great books that have influenced him. Starting with Harlot’s Ghost (Norman Mailer) and ranging to Herman Hesse’s Siddartha, Pat’s Picks offers modern classics (known and unknown) that were read in the 90’s while waiting for Finley to get off of work. Pat welcomes suggestions for his shelf. Come read them to believe them!! 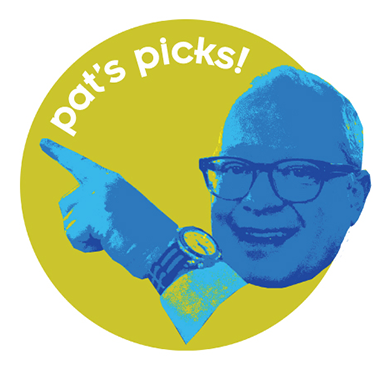 Malcolm, a current senior in boarding school, started reading at a young age when his mother Finley would read to him every night at bedtime. Malcolm’s favorite spots to read are his grandmother’s porch on Shelter Island or on a beach. His book menu includes childhood classics such as Dr Seuss, Curious George, Where the Sidewalk Ends, Ferdinand and Blueberries for Sal. Like his dad, Malcolm enjoys both modern classics (Hunger Games and Magic Tree House series) as well as timeless stories such as To Kill a Mockingbird, Nella Larson’s Passing and The Fantastic Mr.Fox. His picks are perfect for budding readers, as well as adventurous young adults.

We are located in Shelter Island Heights, NY, across the street from The Chequit’s White Hill Café and on the bottom floor of the hotel’s Cottage building.

Open May through September.
‍

We are located in Shelter Island Heights, NY, across the street from The Chequit’s White Hill Café and on the bottom floor of the hotel’s Cottage building.

Open May through September.
‍
We are open Saturday and Sunday from Memorial Day weekend until June 17. Open daily after June 17 until Labor Day weekend

Send us a note:

Thank you! Your submission has been received!

Oops! Something went wrong while submitting the form